A protest to the ABC about the County's give-away of yet another unnecessary liquor license was heard today in Sacramento before an Administrative Law Judge (ALJ). Some of the people who filed formal protests way back when spoke, while others had designated people to speak on their behalf. Winco Foods was represented by an expensive law firm from San Francisco. The ALJ's tone was along the lines of "yeah, yeah, I've heard it all before, but the County has spoken so T.S." On the other hand, the ALJ was kind enough to let the non-lawyer speakers from the community talk and provide evidence. The next step is for the ALJ to report his findings to the Director of the ABC, who will then issue the official outcome. The protesting parties have a legal right to appeal the finding to the ABC's appeals body. The slides below were part of what the community submitted. 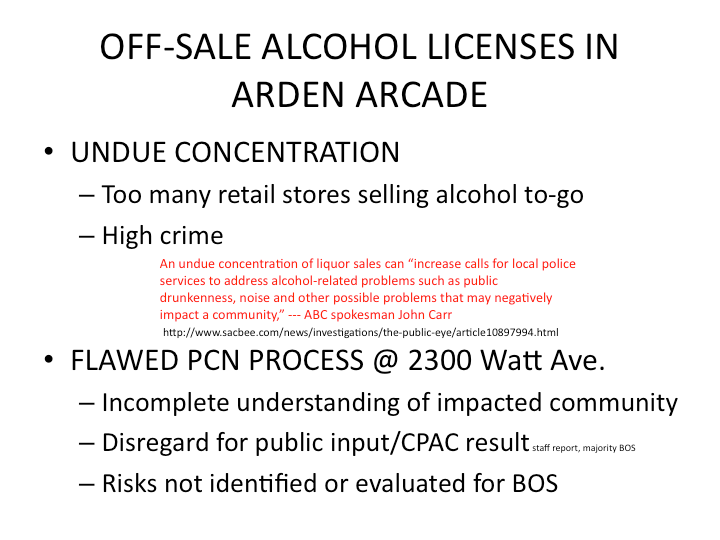 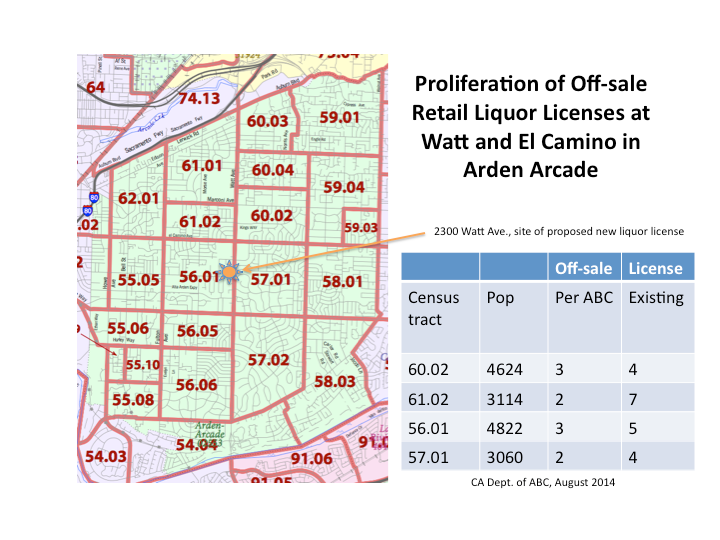 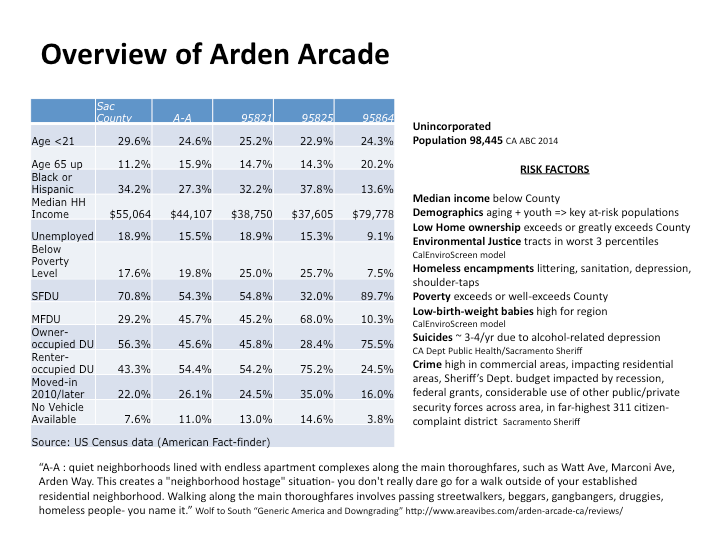 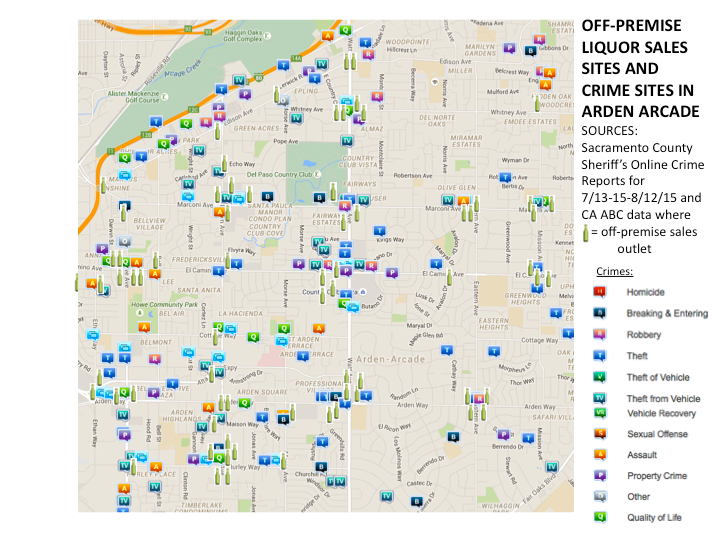 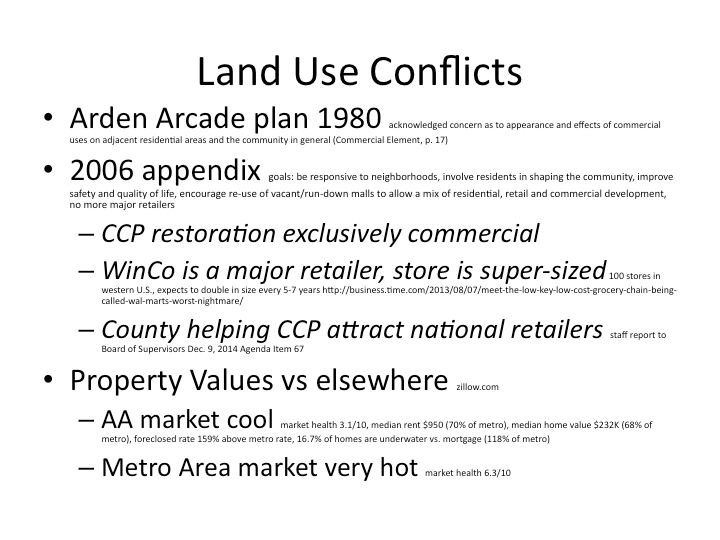 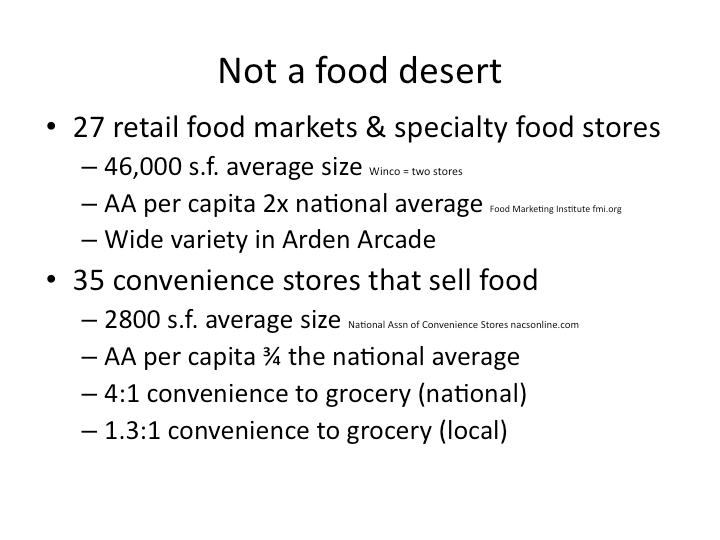 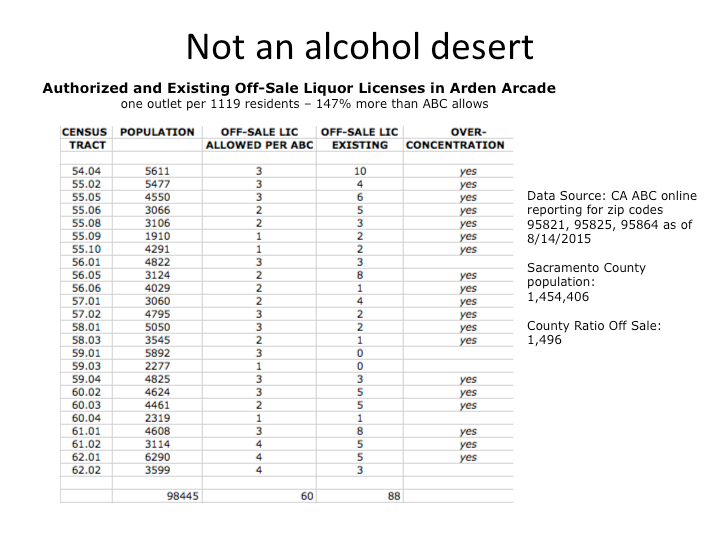 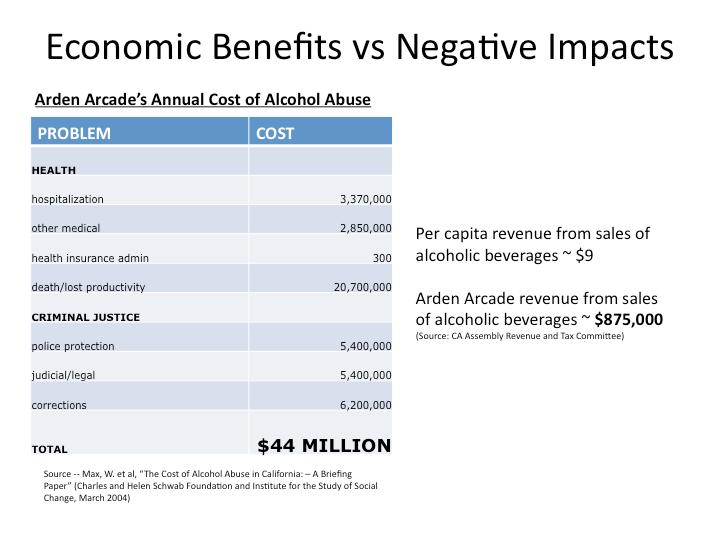 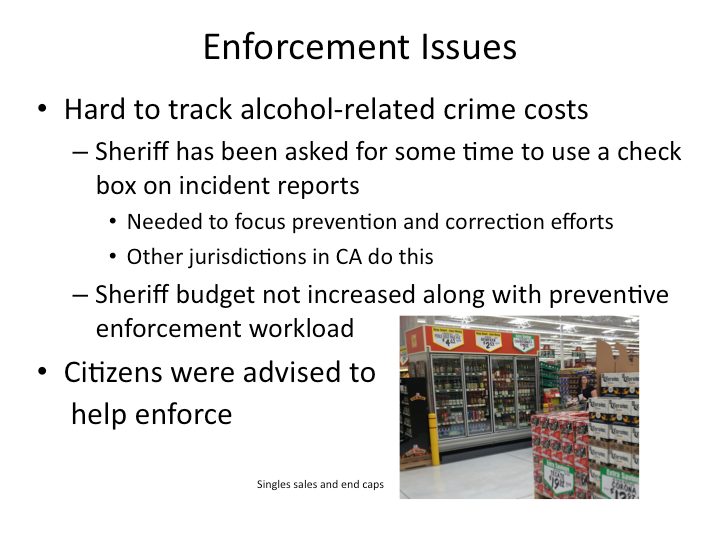