Arden Arcade has no local control. It is one of umpteen unincorporated communities in Sacramento County. As such, our community is just another faceless, nameless part of the County's vast unincorporated UnCity that is the largest political subdivision within the County. The UnCity has almost 600,000 people. Arden Arcade is home to roughly 100,000 people. Not that anyone would know that, because the three zip codes that apply to Arden Arcade are shared with small portions of the City of Sacramento and, wouldn't you know it, the Post Office calls all three of them "Sacramento". Most of Carmichael is in zip code 95608. The Post Office says 95608 is "Carmichael", and somehow people have come to believe that therefore Carmichael is a city. Besides, the freeways have signs telling you how to get to Carmichael. Well, folks, sorry to burst your bubble, but Carmichael is like Arden Arcade - just another amorphous part of the UnCity. The County says Mission Avenue divides Arden Arcade from Carmichael. We defy you to stand in the middle of Mission Avenue and describe how the west side of the street is different from the east side of the street. It is helpful for people to know whether they live in a city (with a Mayor and a City Council to focus on local priorities) or an unincorporated nowhere land for which the Board of Supervisors (BOS) is responsible for municipal services. Keep in mind that the BOS has region-wide responsibilities, too - for things like welfare, jails, the courts and tax collection. This section of our web site provides details about how the County runs things for us {Hint: with 1 Supervisor for every 311,000 people and every decision of the BOS requiring 3 votes, our neck of the woods is "undemocratic" and "invisible".} 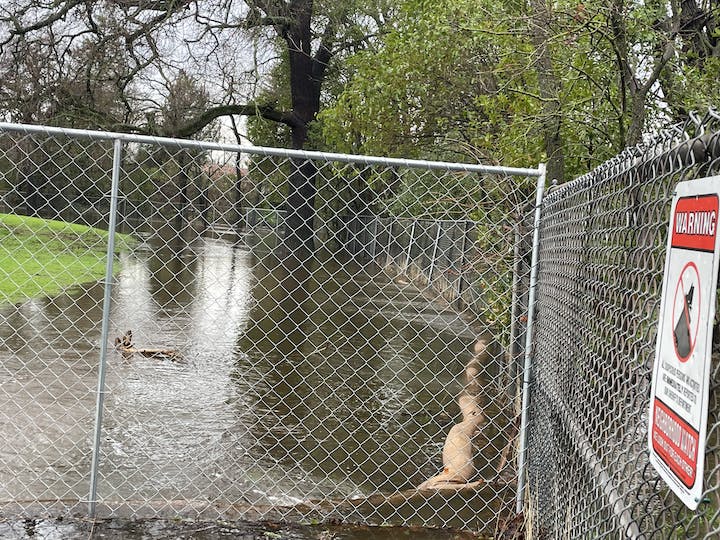 Atmospheric river after atmospheric river - that's a new normal thanks to climate change. While we all are no doubt reeling from the intensity of the current set of storms, in reality these storms are nothing compared to what the future portends. Climate scientists tell us to get ready for the ArkStorm2.0 flood they expect will happen one of these days. The current storms are just a fire drill for… 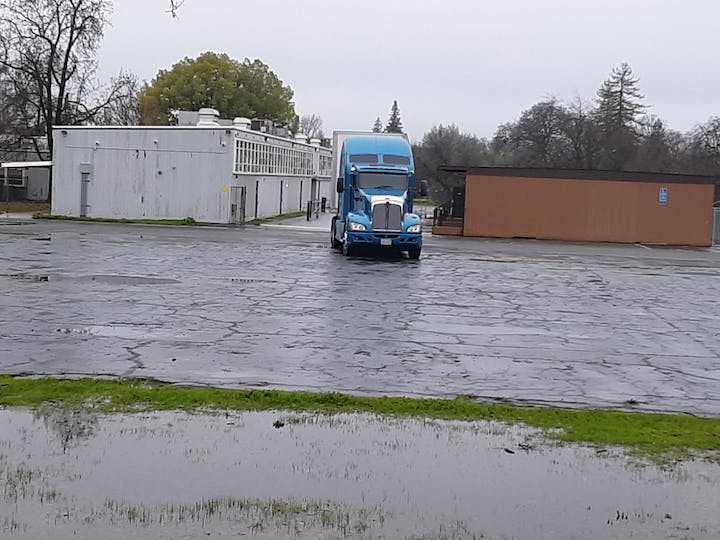 This week contractors started prep work on the construction of the middle school boondoggle at Creekside. That's the $60M (or $120M+ when you figure in the interest) waste of tax money the 5-member,  lame duck San Juan Unified School District Board approved late last year to build a questionably-needed, large middle school on a too-small, marginal site where the old Creekside Elementary School has… 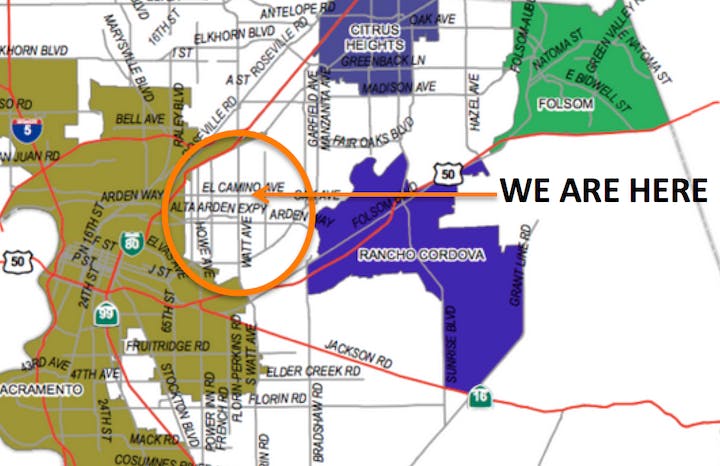 Every two years voters get to exercise their constitutional right of voting in primary and general elections. And sometimes there are other elections. Our archive of Arden Arcade's elections is here…