The project is not without controversy. Issues about impacts on the Children's Receiving Home have come up. The City of Sacramento Council Member who represents the area has expressed concern that his constituents have not weighed in. To his credit, our own District 3 Supervisor, Rich Desmond, plans to hold a "Town Hall" meeting, though there hasn't been much public notice about it. Supervisor Desmond's Town Hall will be held tomorrow morning at 9 am. You can register for it by going to his page and clicking on the event entitled "Town Hall: Sacramento City Proposed Auburn Blvd Respite Center."

We're not saying it is either good or bad to have a homeless shelter at the old Science Center. Homelessness is rampant throughout our region and it is abundantly clear that the current situation is not delivering solutions, despite the millions of dollars that have been thrown at it. People are fed up with the trash and litter visible around homeless camps and wonder about the obvious lack of sanitation in and around them. But people also want homeless people to be treated with compassion; cold, wet weather only makes the problem worse. So it is reasonable that new shelter space and services be established. Still, it seems really suspect that the City of Sacramento would place the proposed facility so far away from city residents and so close to the voiceless residents of good old unincorporated Arden Arcade. It's almost like, being unwilling to handle their own problem, they expect someone else to shoulder the burden for them. 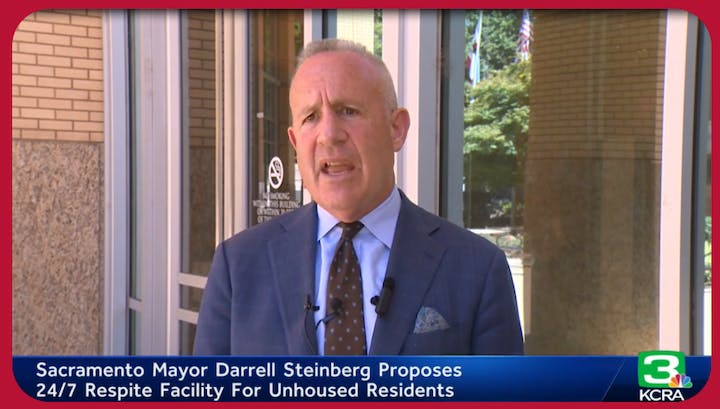 Our thoughts on the Mayor’s Plan - by John Hearne, Juliette Porro and Ron Jellison 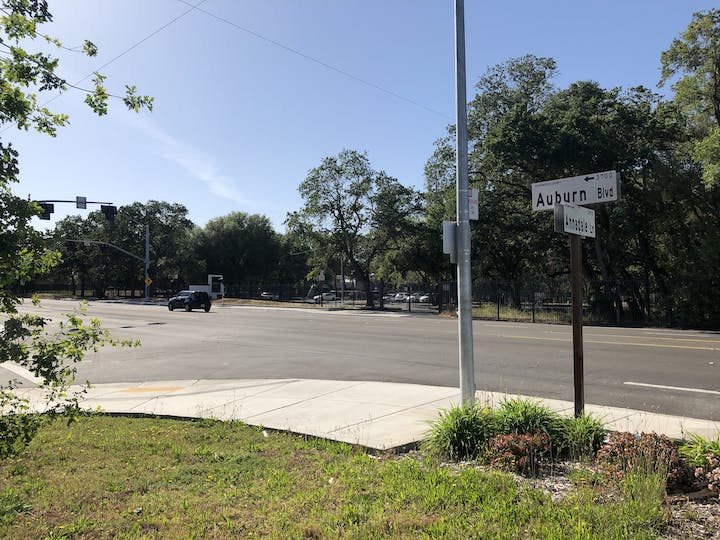 Residents of neighborhoods (Friends of Del Paso Park and Evergreen Estates) in the unincorporated areas north and south of the old Science Center arranged for a community meeting on April 7th to provide some clarity about what the City of Sacramento is trying to do with the old Science Center on Auburn Blvd. They have given permission to publish this summary of the meeting. 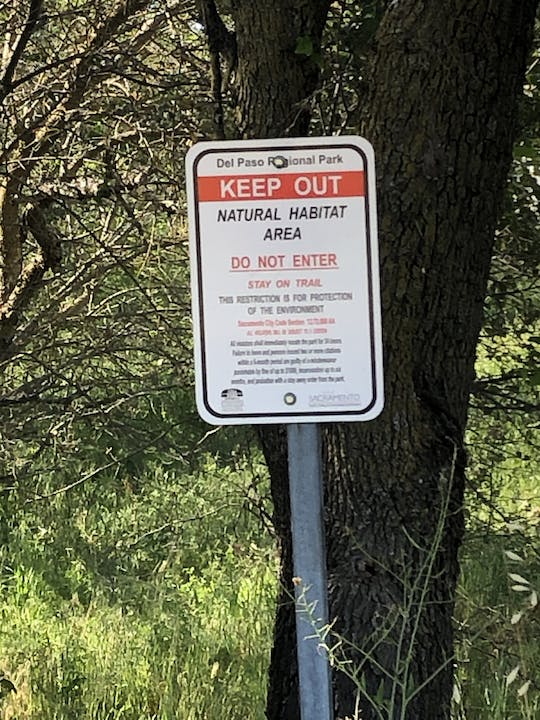 Unincorporated area residents of neighborhoods (Friends of Del Paso Park and Evergreen Estates) to the north and south of the old Science Center have sent this letter to the City of Sacramento, as well as their own elected  representatives. They are also trying to get this published in the Op/Ed section of the Sacramento Bee. Their letter has been posted on Nextdoor. It is reprinted here with… 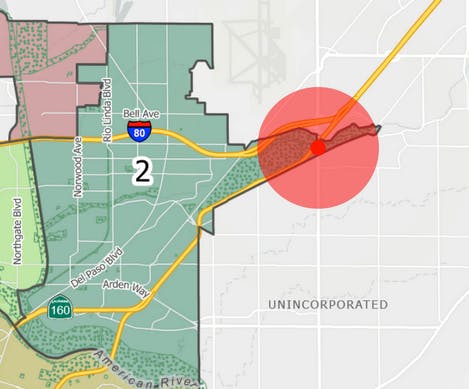