The Del Paso Manor Water District is an independent district with a 5-person board of elected directors.  The District serves a subdivision developed in the late 1940s when by developers Lusk and King. Many of its wells and pipelines were installed right after World War II during the presidency of Harry S. Truman. According to the District, over 20 percent of its water mains in the residential area were made from surplus war steel pipe. Well manitenance and repair activities now occupy a big chunk of the District's attention. 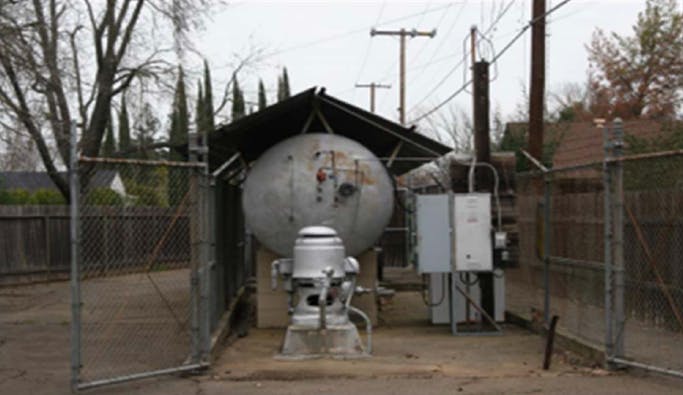 Fox40 reported this evening that the Sacramento County Grand Jury has issued a scathing report about the Del Paso Manor Water District. The District is small and its infrastructure has not aged…