The Board of Supervisors has authority, derived from the state of California, to determine whether the state Department of Alcoholic Beverage Control (ABC) should grant a liquor license. In general, liquor licenses are needed for bars and restaurants that serve alcohol for consumption on the premises or for retail sales outlets, like liquor stores, grocery stores and convenience stores that sell alcohol to go. The Supervisors' approval process starts with a recommendation by the Community Planning Advisory Council (CPAC) based on public input. The CPAC's recommendation goes directly to the Board of Supervisors for a hearning known as a PCN - for public convenience or necessity. The ABC has issued guidelines as to how many liquor licenses ought to be granted for each census tract based on the number of residents in the tract. Though Arden Arcade's many census tracts are all well over the maximum number of to-go licenses, the Supervisors have a history of granting additional licenses with reckless abandon. Citizens have a right of appeal to the ABC (heard by an Administrative Law Judge, i.e. an ABC staff worker) and to the ABC Appeals Board (a separate state agency). Appeals are largely pointless because the ABC and the ABC Appeals Board typically defer to the local body (claiming frustration due to how the state laws are seet up) and because the very deep pockets of the liquor lobby result in expensive lawyers being available to flail the lowly citizens who dare to stand in the way of expanded liquor licenses.

"Same ole story from our tax revenue-only interested Supervisors. Doesn't matter that we who live here are left to deal with the aftermath of their lack of concern."
CTGirl, commenting on our story "Oops, they did it again" 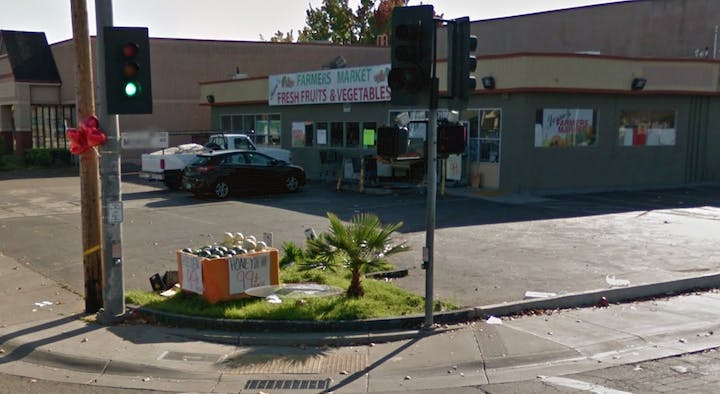